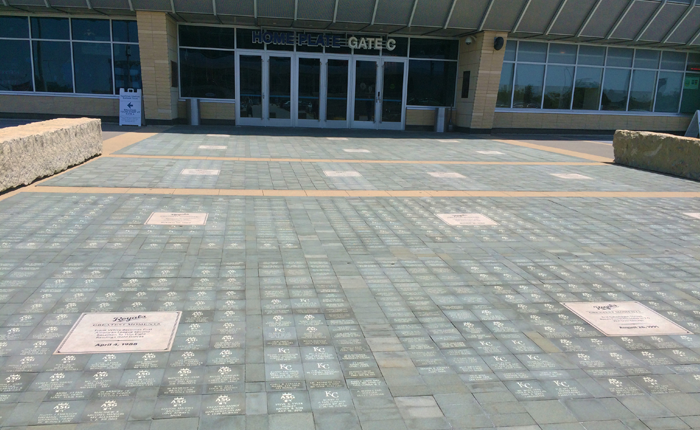 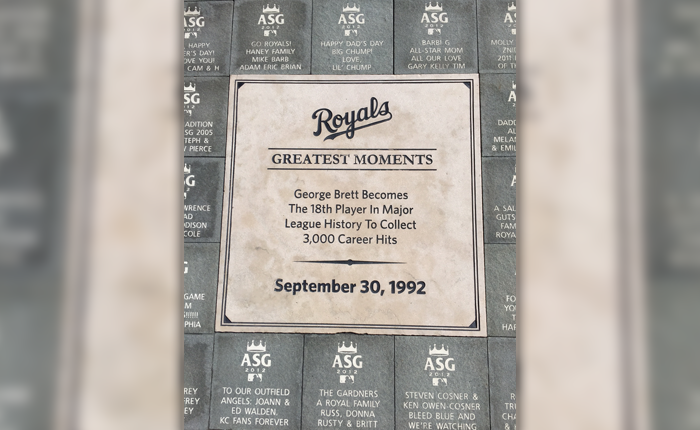 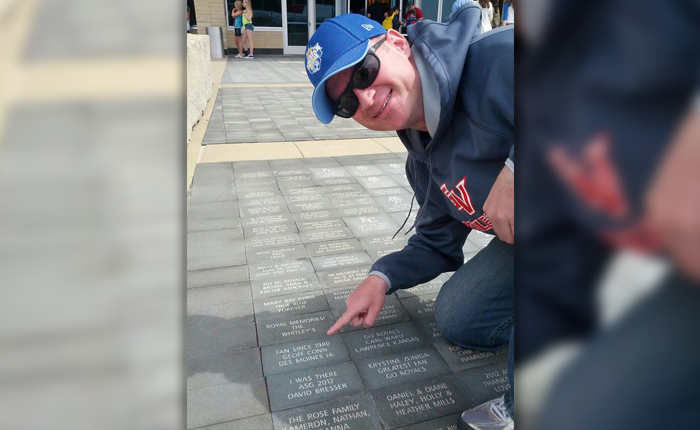 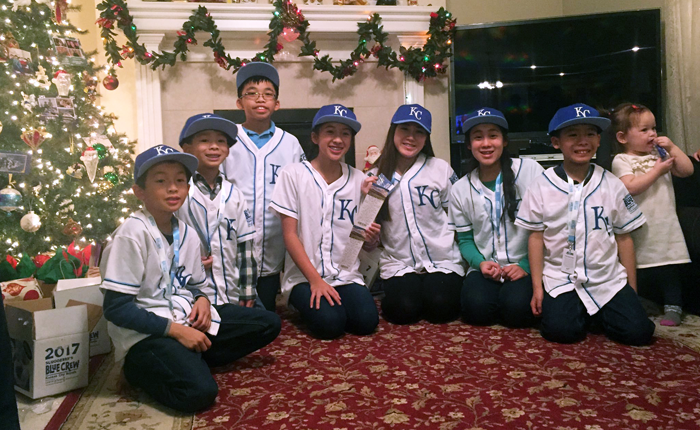 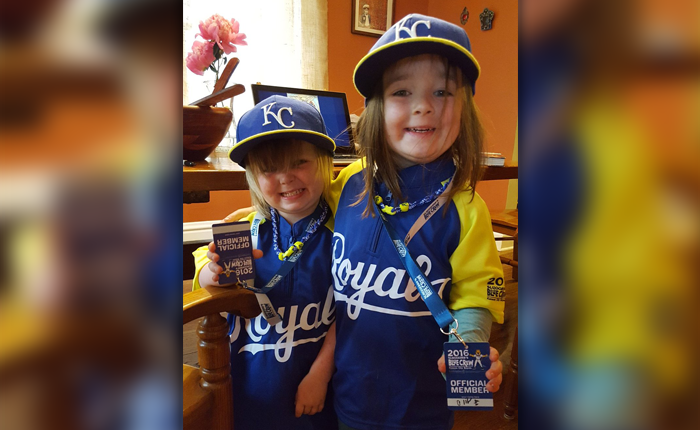 The Kansas City Royals first launched a fan recognition campaign around the All-Star Game in 2012. With that success, Royals Charities added another phase celebrating the 2014 American League Championship. Just the next year, the Royals added a World Series Legacy Brick campaign to celebrate the 2015 World Series victory!

The Royals also enlist Fund Raisers Sports to fulfill their Blue Crew Kids Club campaign. Kids have a special place in the heart of all teams!

“We are so excited to offer the Legacy Brick Program again to fans who want to remember the magical 2014 American League Championship season. The bricks give fans a permanent way to be a part of Kauffman Stadium and Royals history while supporting the team’s charitable foundation, Royals Charities.”